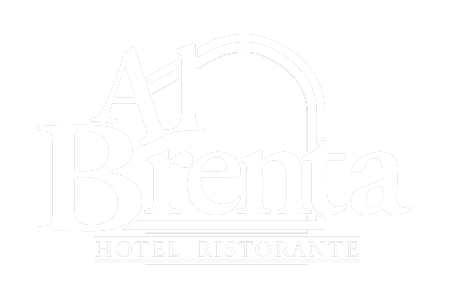 A bit of history…

Since 1959 the hotel restaurant “Al Brenta” is owned and managed by the Filippi family.

Initially it was a small inn where grandma Angela of today cooked tasty home-made dishes and with the 5 rooms she had available offered hospitality to people passing through.

Renovated and expanded in the 80s, it was led by the new generation of sons Renato and Giampaolo.

The last important works date back to the year 2000 where the current manager Giampaolo has radically transformed the small trattoria into a modern hotel with 21 bedrooms and large dining rooms also open to the outside.

Today Giampaolo is flanked by his wife Martina and the twenty-year-old sons Nicola and Anna who, together with the many collaborators, continue to maintain the familiar climate of everyday life, bringing new transformations and new ideas every day. 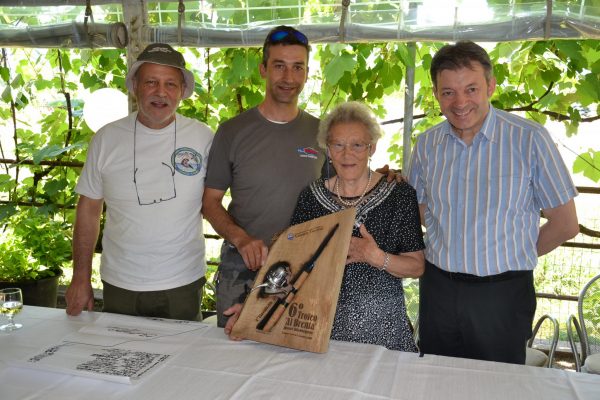 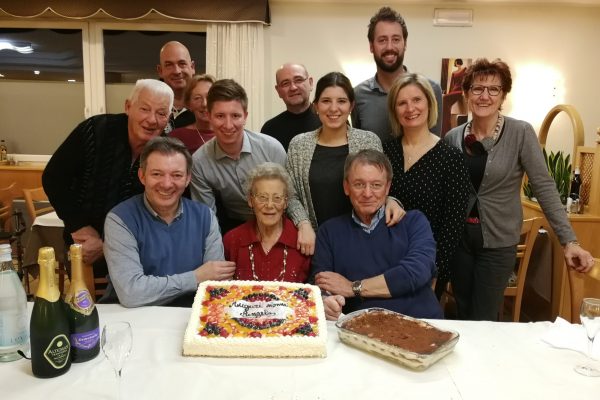 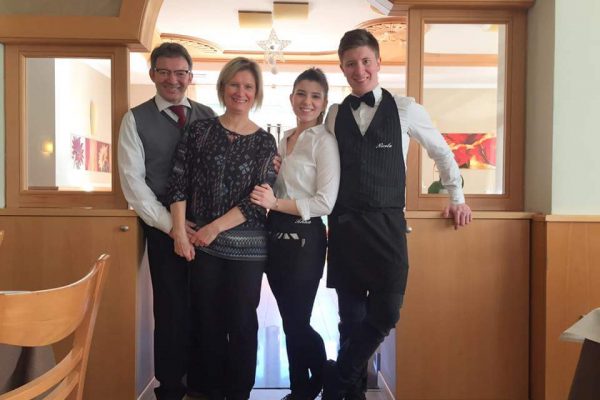 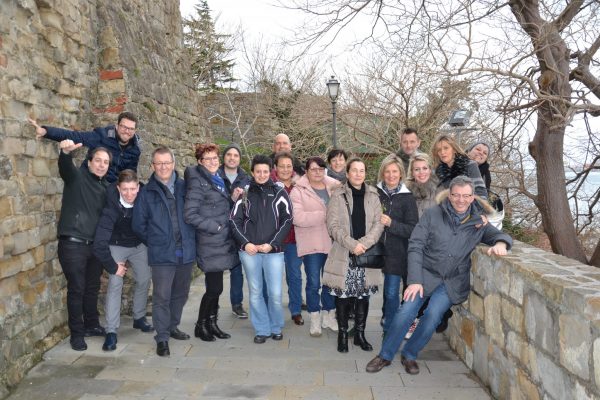 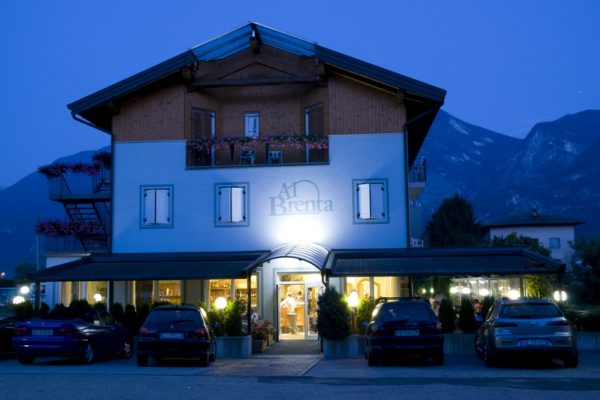 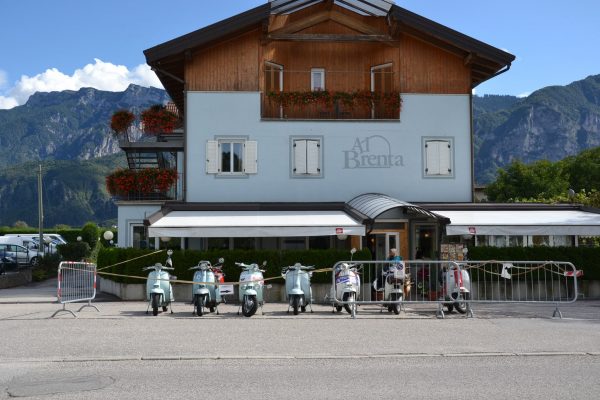 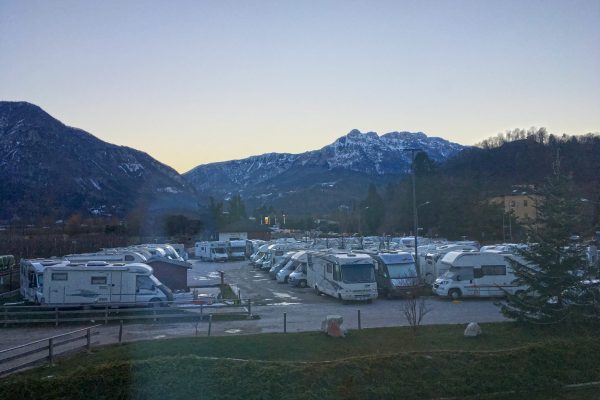 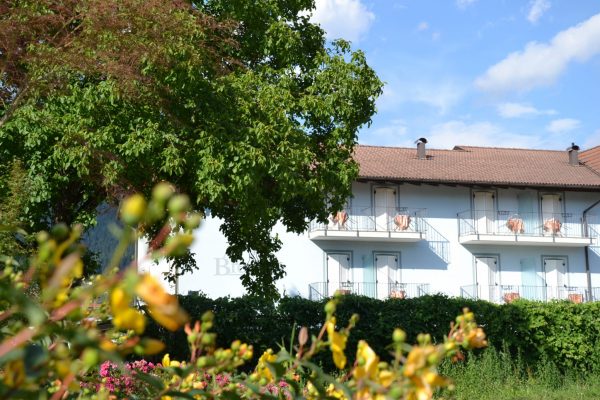 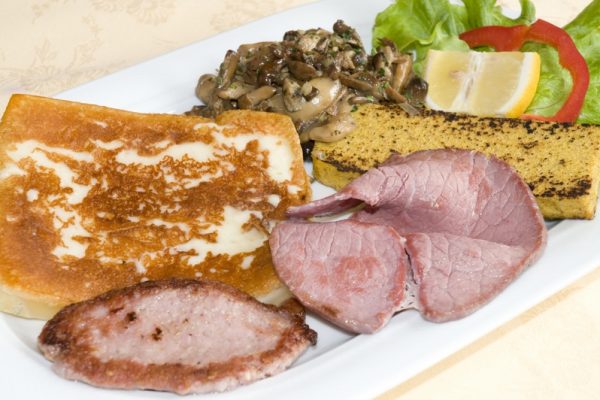 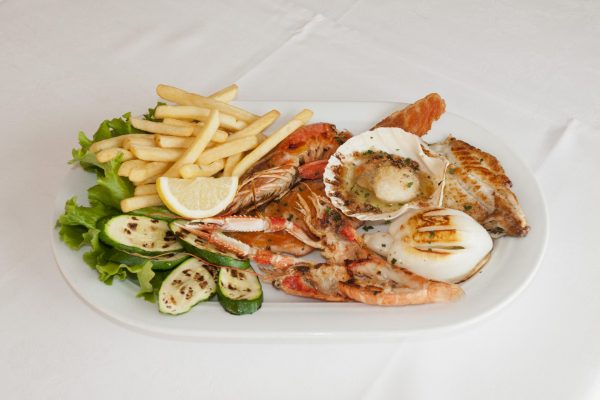